Oral histories are a fascinating and important source of information. The Mineral Point Library Archives has been collecting oral histories since our founding. Today we have several recordings in our holdings. As time and money allows, the Archives is digitizing the older magnetic tape recordings and transcribing each one. As we digitize, we are selecting a few to download.

As fascinating as Oral Histories are, researchers should be be prepared to verify statements with documents wherever possible. But oral histories can give an important context for historical events. 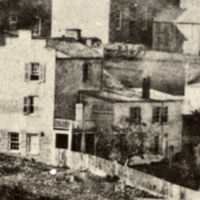 Celebration of 50th Anniversary of the Historic District 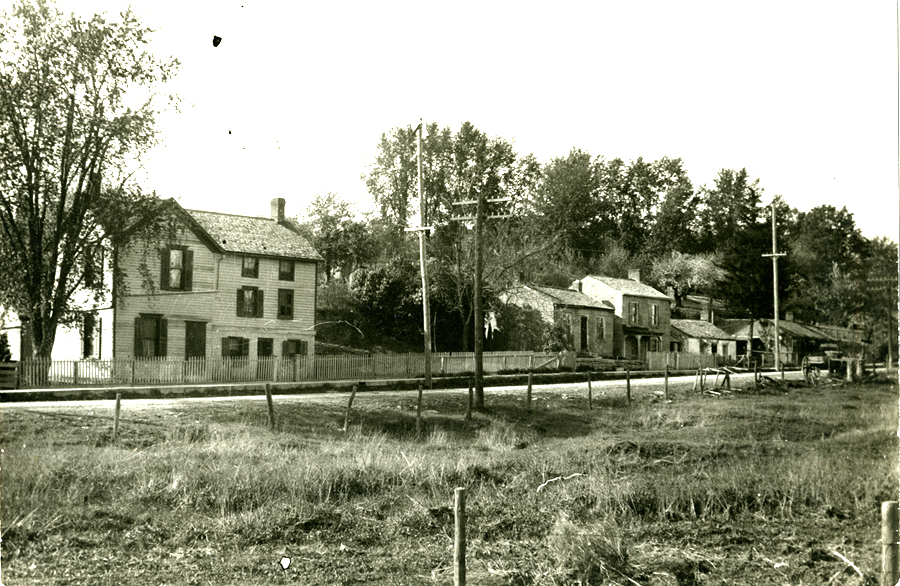 The Mineral Point Library Archives is pleased to be part of the celebration of the 50th Anniversary of Mineral Point's Historic District designation.

Throughout the next year, the Archives will present our online exhibit "Before and After." Each week a different building restoration project will be featured with an historic photograph as well as before, during and after images. The exhibit will include details about the the buildings and visionary people who saved them.