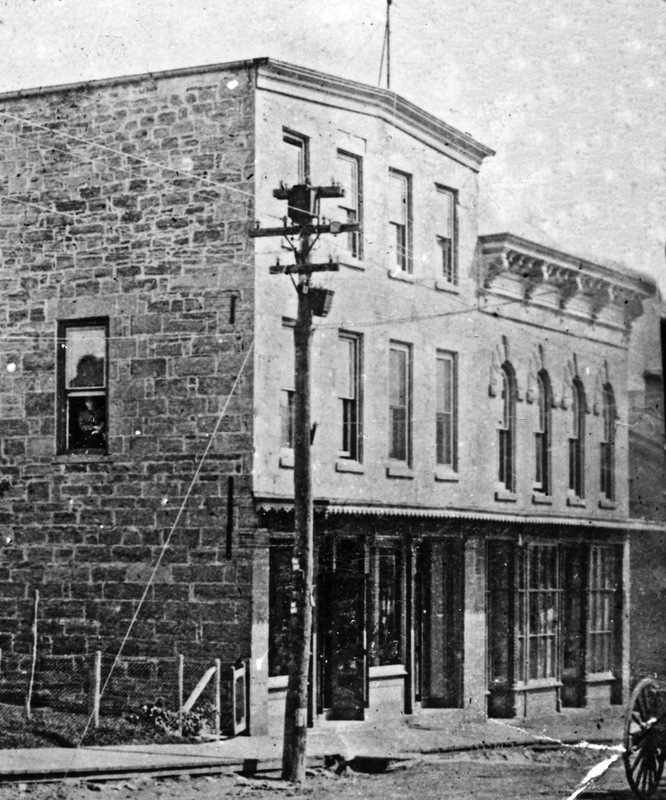 This two story building is a fine example of Italianate architecture with its symmetrical façade, elegant round top window and bracketed cornice.  It was built in 1875 by Hugh Phillips, from Illogan, Cornwall  as an expansion of his U.S. Hotel.  The decorative cornice and metal braced canopy were added by Phillips.  The building served as part of the U.S. Hotel until the 20th century.

In 1917, the building was converted to the World Movie theatre.  The second “historical” photograph shows the removal of the store windows, the addition of a ticket booth and an energetic advertising campaign.  After the movie theatre closed, the building became a tavern and the original window openings were replaced by glass blocks.

The building became part of a nefarious development scheme.   Stephan Freer used funds from a wealthy elderly woman in Chicago to buy historic structures with the intent of restoring them.  The plan was undermined by Freer’s misuse of the funds.  By 1990, Freer’s crew had gutted the building, leaving it structurally unsound and on the verge of collapse.  It was in this state in 1991, when Glen and Harriet Ridnour, with 4 limited partners, bought the building.  They began a heroic (an historic) restoration under the whimsical name of Abner Nicols & Associates.

Glen and Harriett moved to Mineral Point in 1983, when Glen retired from the University of Kansas.  This project was one of many they tackled in town.  Work on 261 High Street proceeded according to the Secretary of Interior’s Standards for Historic Preservation.  By following these guidelines, the investors could realize a 20% tax credit because the building was within the Mineral Point Historic District.  A great deal of time and expense went into stabilizing the building due to the prior damage.  The building’s picture perfect façade restoration was accomplished by local artisan Joel Duncanson.

In early 1995, newly retired Eric Bailey and Frank Jett came from California, opened the Green Lantern Antiques and finished the work Glen had begun on the second floor.  In 2000, artists Carole Spelic and Richard Moninski arrived from Chinatown in New York City.  They purchased the building for their home, studio space and art gallery.  Art galleries became an active part of Mineral Point’s economy. 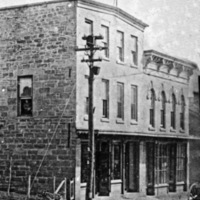 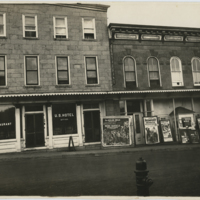 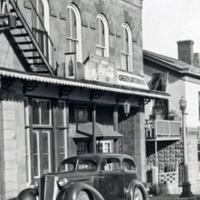 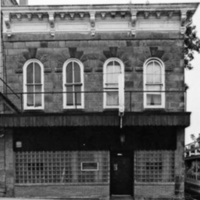 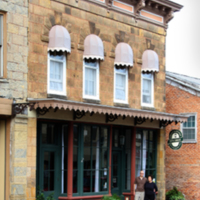 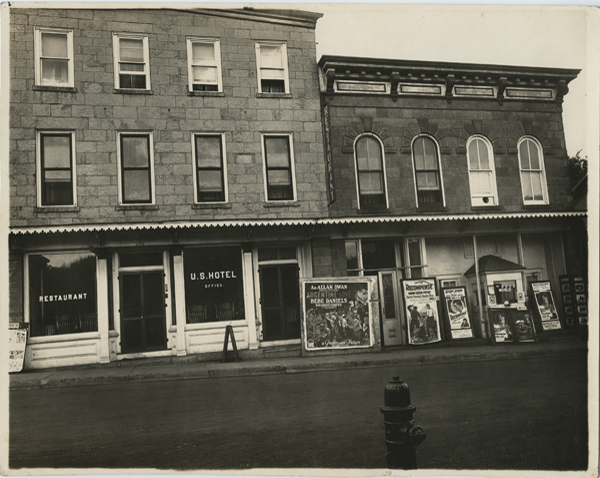 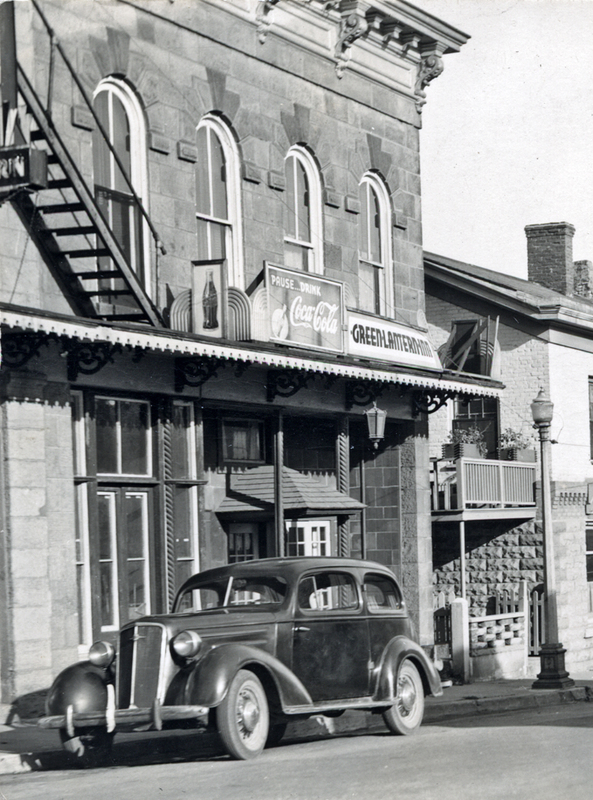 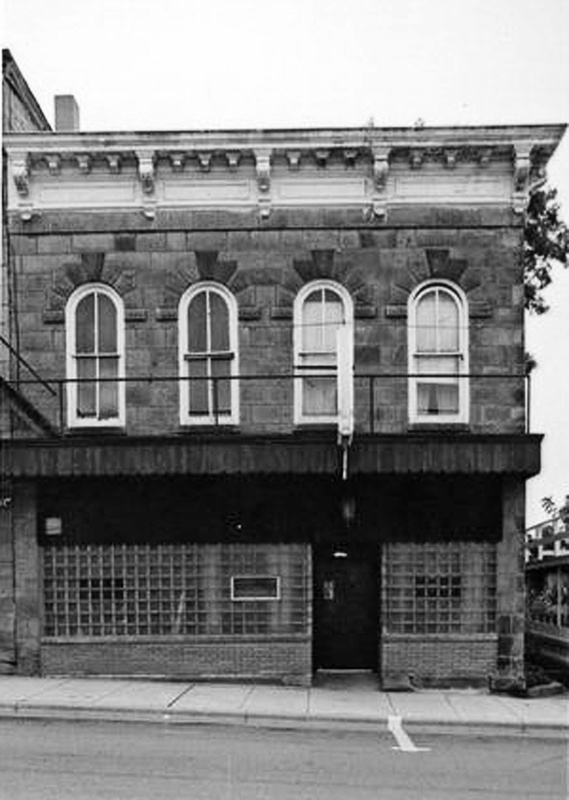 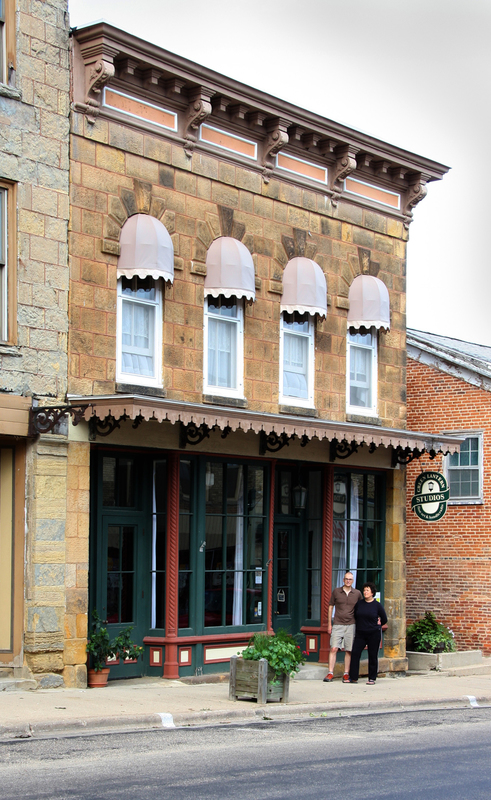