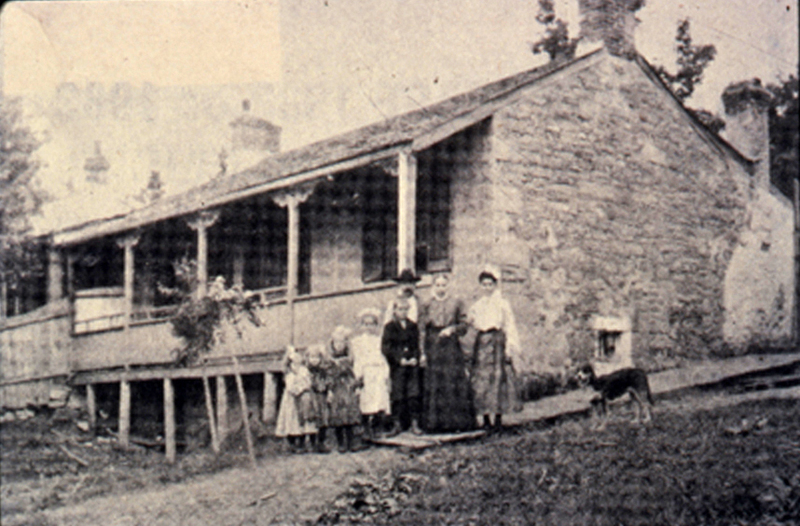 These houses on Spruce Street, are now part of the Pendarvis State Historic Site.  From west (left) to east (right) they were built in 1841, 1848 and 1844.  The two story log structure was owned by John Martin, the middle structure was owned by Andrew Remfry and the stone building on the east end was a Richard Thomas and James Carbis construction.  After the 1860’s, Isaac Tamblyn, a Cornish immigrant, owned the three buildings and hence the name.

Bob and Edgar purchased the property in the early 1960’s.  By the time they bought it, there was a fourth addition on the west end.  As with Polperro, Bob and Edgar chose to remove this later structure and to expose the logs in the two story house.  Edgar did a great deal of landscaping around the property, including beautiful dry stone walls in the front and back.  Digging out the lower level of the eastern house exposed a basement that they turned into a replica of a Cornish pub.

In addition to the pub, Bob and Edgar built a one story building behind the log cabin that they used as a gift store.  The increased number of visitors and overnight guests gave them the idea that local art and antiques had a new market.  They were among the leading edge of historic preservationists paving the way for local economic development. 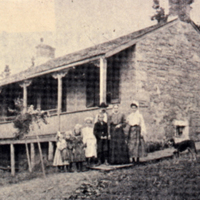 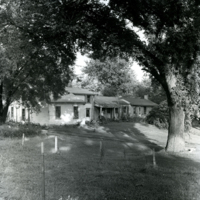 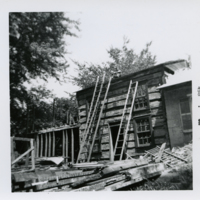 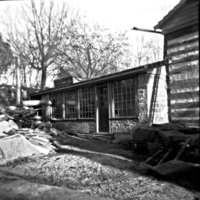 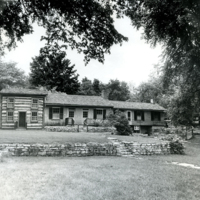 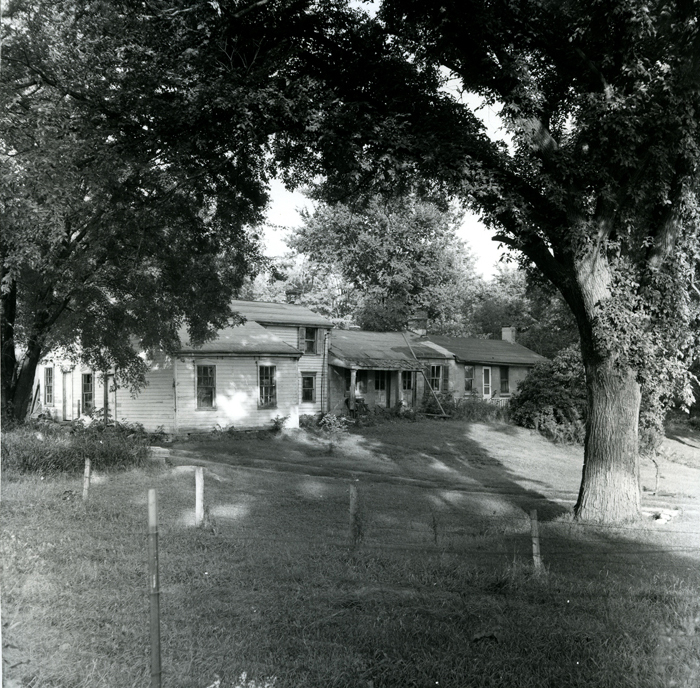 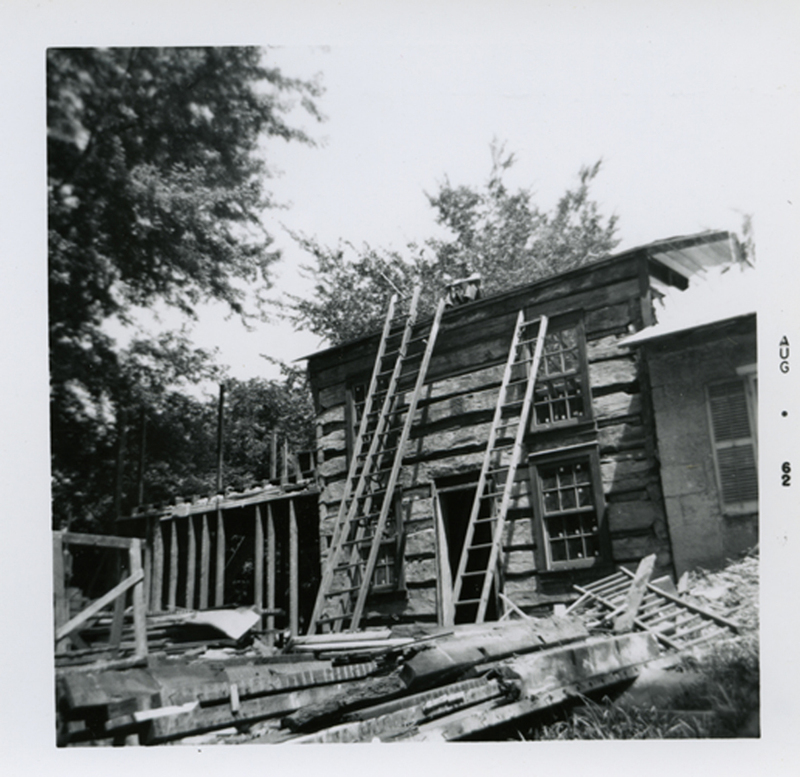 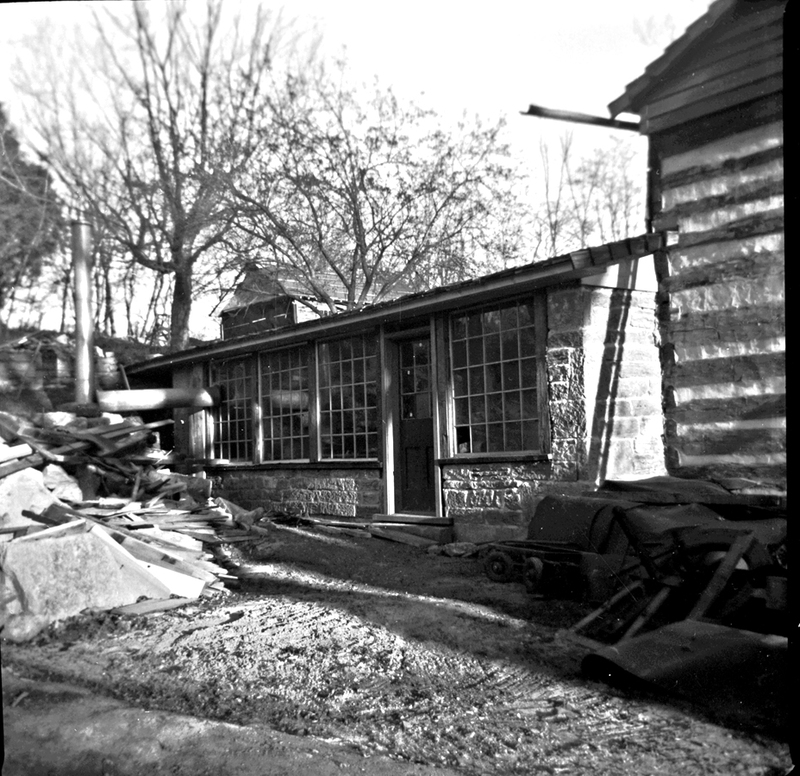 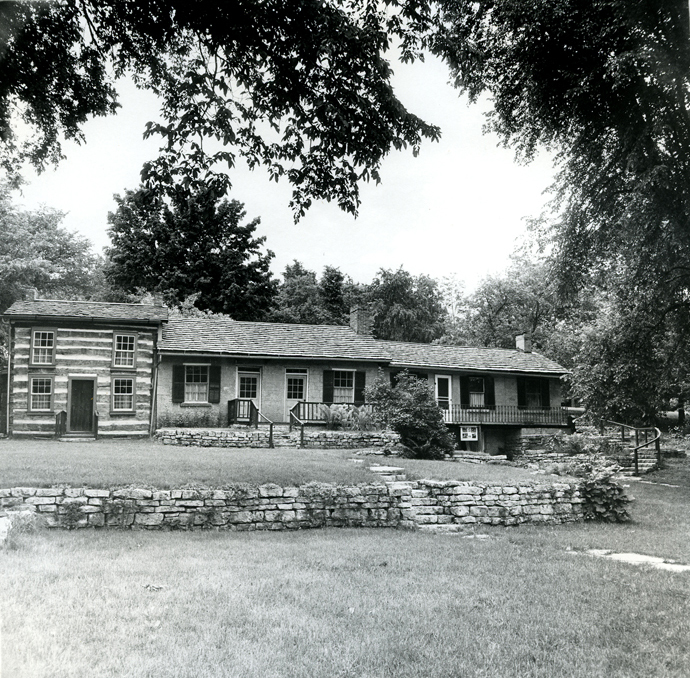